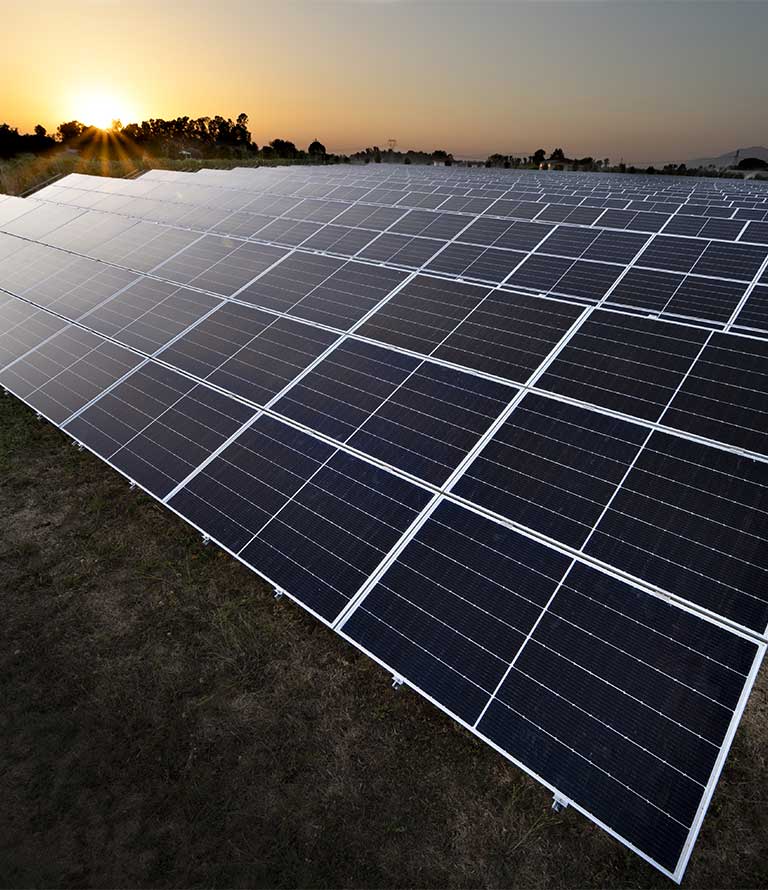 Increasingly expensive bills in the face of improvements in the way electricity is produced: why? At the root of this price increase is the rise in costs upstream in the process.

First of all, let’s be clear, this phenomenon is not purely Italian. Demand for electricity has increased worldwide and with it, the scarcity of raw materials.

The effect is a domino effect: more demand, more use of resources, which are increasingly scarce, massive construction of new plants, but also many environmental constraints that do not encourage production to meet the initial demand.

Production costs are therefore always higher and this is reflected in the expenses of the individual citizen. Fossil fuel energy sources often turn off the taps to increase the cost, and they always succeed.

Added to this are the costs of extraction and transport, taxes and the cost of disposing of waste substances. Not to mention the incentives for renewable energy sources, which are no less a burden on citizens’ bills.

It is clear that solar energy production is much cheaper than fossil or nuclear energy. Think about it: the construction and maintenance of nuclear reactors take years and years, with disproportionate costs and a very high risk of environmental disaster. On the other hand, the extraction and transport of fossil fuels come at an unavoidable price.

The sun is an inexhaustible and always available source, free of charge. The installation of photovoltaic systems, even when massive, does not reach the costs of an extraction plant or a nuclear power station. The maintenance required is minimal, as are the workers and engineers. There are no transport or mining costs.

So how come the bills are so high anyway? Isn’t photovoltaics supposed to cut costs?

Uncertainty in the global photovoltaic market

Raw material and supply costs are rising. The IEA (International energy agency) has shared an update on renewables in the electricity sector entitled Renewable Energy Market Update. According to the international intergovernmental organisation, photovoltaics will reach 145 GW of new installed capacity in 2021 and 162 GW in 2022.

This is due to the use of large, state-of-the-art solar power plants, which have very high price tags. Why? First of all, in the summer of 2020 there were two fires in two Chinese silicon factories for photovoltaics and we can safely say that cheap Made in China supplies have been practically wiped out.

The production of Chinese plants has been drastically reduced, increasing the price per piece. In addition, Western states have had to rely on domestic production or production from industrialised countries whose raw materials cost much more. The chain reaction trickles down to the private citizen’s electricity bill.

However, the problem does not only stem from China: all over the world, the cost of the various materials needed to manufacture photovoltaic panels has risen considerably. We’re talking about glass (up 50% in the second half of 2020), whose production is struggling to meet growing demand, and steel and copper, whose prices rose 40% earlier this year due to rising demand.

International transport is much more expensive.

When will prices be lowered?

We could probably see a rebalancing of raw material and transport prices as early as next year, according to the IEA. Fortunately, the organisation notes, the rising cost of installations has not discouraged the spread of solar panels, which are now flooding our homes and public spaces.

Thanks to these measures, we could already see a reduction in photovoltaic modules and thus also in the bills of suppliers that rely on sustainable energy.

This downward price trend is expected to continue over the next few years, thanks in part to technological improvements and increasing economies of scale.

Photovoltaics. Watch out for incentives for renewables

Let us conclude by highlighting a final, underestimated cause of the increase in bill prices. We are talking about the incentive for renewables. This increases the kilowatt-hour cost, reaching  up to 12 billion more in our country alone.

Photovoltaics is precisely the renewable source that weighs most heavily on bills in this respect. Why all this? To encourage consumers to reduce consumption, but also to cover the costs of the installations largely.

So, not only transport and raw materials. The solution to this problem? Wait for the natural lowering of the prices of both these factors and the use of more advanced technologies that lower the costs of energy production.

To find out more about the world of renewable energy, visit www.viridisenergia.com