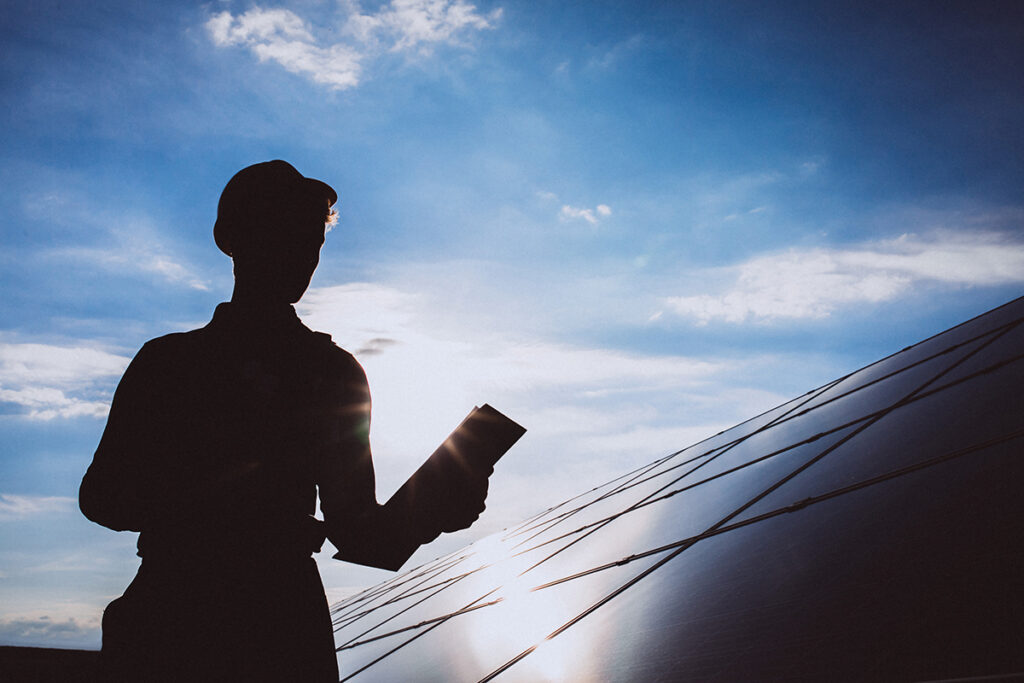 Italian photovoltaics in 2021 sustained the favorable trend recorded in the two years that preceded it. New installations have been made which have considerably increased the delivered power. In the first three months of the year under consideration, there were as many as 43,784 storage systems installed with a total power of 212 MW for a maximum capacity of 333 MWh.

At the end of the year, these storage systems grew to reach 75,039 units, of which more than 96% consists of lithium batteries that produce a capacity of 720.36 MWh.

Photovoltaic: The increase in connections and storage systems over the years

This year, Lombardy, once again, has been confirmed as the region capable of absorbing and releasing electricity for a value of 163.93 MWh, 100 times more than Valle d’Aosta which, on the other hand, is the region with fewer storage systems and with less energy produced.

Northern Italy is confirmed as the portion of the peninsula most equipped with storage systems, even if Trentino Alto Adige and Friuli Venezia Giulia count energy storage below 40 MWh per year. In total, there are 6,643 connected LotRs in Lombardy, 2,439 in Lazio, and 1,713 in Sicily. Far fewer numbers are counted in Valle d’Aosta, Molise, and Basilicata.

2021 can be considered an explosive year for the growth of monthly connected capacity (MWh), perhaps also due to the ecological boost triggered by the pandemic, which has made companies and individuals more aware of the installation of photovoltaic systems or other systems for the production of renewable energy. So let’s talk about this topic in the next paragraph.

99.9% of storage systems today are combined with a photovoltaic system and as many as 92% of these are connected to residential realty. The most widespread technology is the Lithium-based one, followed by lead and Supercapacitor with which less than 1% of the storage systems are equipped.

However, the same region does not produce as much energy as Puglia does, which last year turned out to be in first place for connected power with 2,943 MV. Lombardy and Puglia are, therefore, the regions that accumulate and offer more energy, followed by Emilia Romagna, Veneto, and Piedmont. The least efficient in this sense are Molise, Liguria and Valle d’Aosta.

We can therefore say that the number, power, and storage capacity of systems and plants are growing considerably and that we can only hope for a constant increase. However, this still keeps us off the target set by the PNIEC for 2023: 1,000 MW of centralized storage.

We just have to hope for an intervention to reduce the installation authorization procedures and the prices of raw materials that are cracking the sector today.