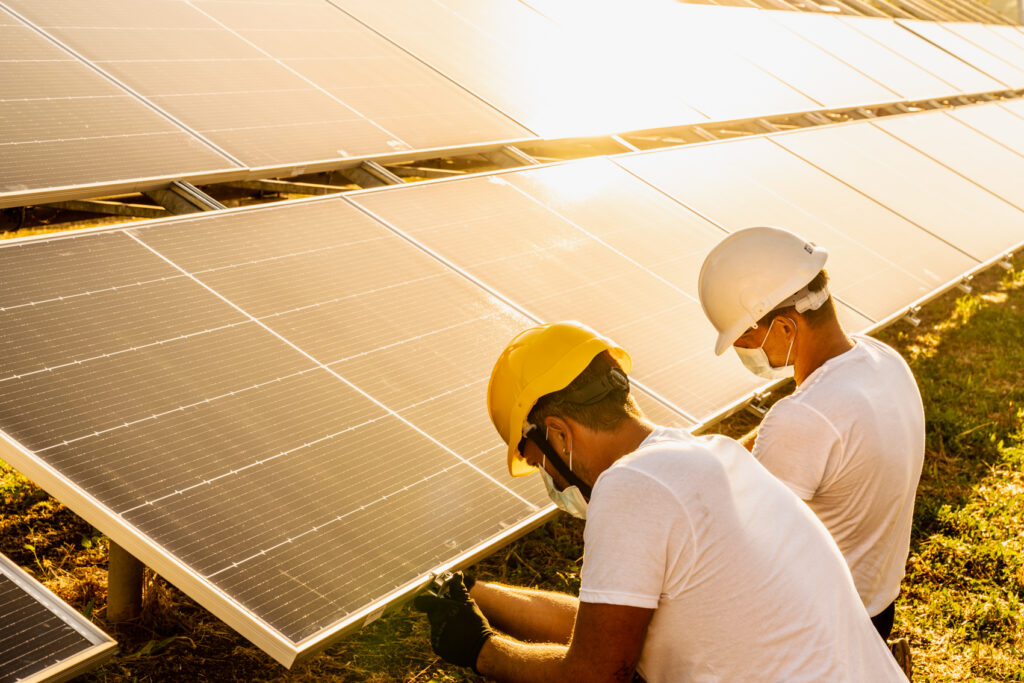 The rise in energy costs has not gone unnoticed. This ferocious rise in prices throughout Italy has worried numerous families. The Government has intervened presently with support and VAT reduction in the bill, but it was only a timely maneuver that kept the impact on end consumers to a minimum.

Since the end of last year, we have been thinking about the solutions to contain the expensive bill, and the latest amendment to the Sostegni Decree has caused the experts in the energy sector to discuss very much. What is the tax on extra profits from renewable sources?

Sostegni Law Decree. Reasons behind the rising cost of energy

Why have the bills increased?

The increase in bill price showed up already at the end of 2021, and since then, the Government has had to think about a fair and effective intervention to contain these enormous expenses. In fact, according to statistics, electricity bills have even increased by 55%.

The reason is simple: the costs of wholesale energy products and carbon emission limit permits have risen. Of course, energy producers had to recall this increase in their bills.

The Government immediately reduced the VAT on gas to 5% for the quarter, as well as activating the social bonus for families not so wealthy and canceling the general system charges on their bills. All this was necessary to contain the impact of the increase in the costs of raw materials and not to burden the final consumers at all.

Last January 27, then, it was decided to correct the Sostegni Law Decree, introducing article 16: starting from the date of February 1, 2022, and up to the date of December 31, 2022, on the electricity fed into the grid by plants photovoltaic with a power exceeding 20 kW which benefit from fixed premiums deriving from the mechanism of the Energy Account, not dependent on market prices, as well as on the electricity injected by power plants exceeding 20 kW powered by solar, hydroelectric, geothermal, and wind power plants that do not access incentive mechanisms, a two-way compensation mechanism is applied on the price of energy.

The provisions do not apply to energy subject to supply contracts stipulated before the date of entry into force of this decree, provided that they are not linked to the price trend of the spot energy markets and that, in any case, they are not stipulated at an average price 10% higher than the value (average reference price set equal to the average of the hourly zonal prices recorded from the date of entry into operation of the plant until December 31, 2020), limited to the duration of the aforementioned contracts.

A solution to reduce the bill’s cost

Straight away, numerous leading figures in the sector recommended switching to photovoltaics to avoid the costs for fossil materials with which energy is produced. However, last month the Sostegni Decree was amended, which now provides for a “two-way compensation mechanism” where the producers of renewable energy are the ones most affected.

Let’s see in detail what it is. To deal with the rising cost of bills, it was decided to tax the extra profits of energy producers. Specifically, the Energy Services Operator (GSE) calculates the difference between the current prices and the average prices of the energy produced up to 2020 and will elaborate a tax that the energy producers will have to pay.

This mechanism particularly affects the producers of renewable energy as it is the sector that derives the most profits as the raw materials are mostly free (for example, solar energy is always available).

The maneuver will have a limited duration and will only serve to manage the emergency in these early times of price increases, pending new developments. In a nutshell, the tax is applied to electricity produced by photovoltaic systems with a power exceeding 20 kW characterized by the Energy Account, which does not depend on market fluctuations but maintains fixed rates.

Producers of geothermal, wind, and hydroelectric energy are particularly affected.

The move was seen as a blow to renewable energy producers, who are the ones and only taxed on the extra profits. After all, other producers who use fossil fuels are also getting high profits from rising energy prices.

From the environmentalist and sector experts’ point of view, this maneuver envisaged by the Sostegni Law Decree is nothing more than a slowdown in achieving the goals set by the European Green Deal.

There is even talk of social injustice in which final consumers and companies that aim to produce renewable and sustainable energy are the ones who pay the price. The Government justifies the maneuver by saying that it is difficult to calculate the extra profits of those who use fossil fuels. Is this for real?

Indeed, companies of this type have the advantage of not having to disclose the purchase price of the gas. Those who have made extra profits from the increase in energy sales have not been affected, thus incentivizing the old energy generation mechanisms rather than the smarter and more modern ones.

This holds Italy back from progressing towards a drastic reduction in emissions by 2030.

A problem for progress and energy independence

Indeed, such a maneuver does not encourage the adoption of renewable and clean sources for energy production but, furthermore, it does not allow our country to embrace the path of energy independence either.

It is clear that the situation in Russia and Ukraine is tense and that this has also resulted in an increase in electricity and gas costs. The answer to this event could lie in the adoption of renewable sources, yet this is not happening.

In Italy, the increase in plants to produce clean energy is hindered by bureaucratic procedures and this, in a period like the one we are experiencing, could easily translate into the outbreak of geopolitical crises and into a breakdown that affects families and small businesses.

The decree will become law in March, and some players in the energy sector are already taking action to avoid the maneuver that could put companies and individuals in trouble.