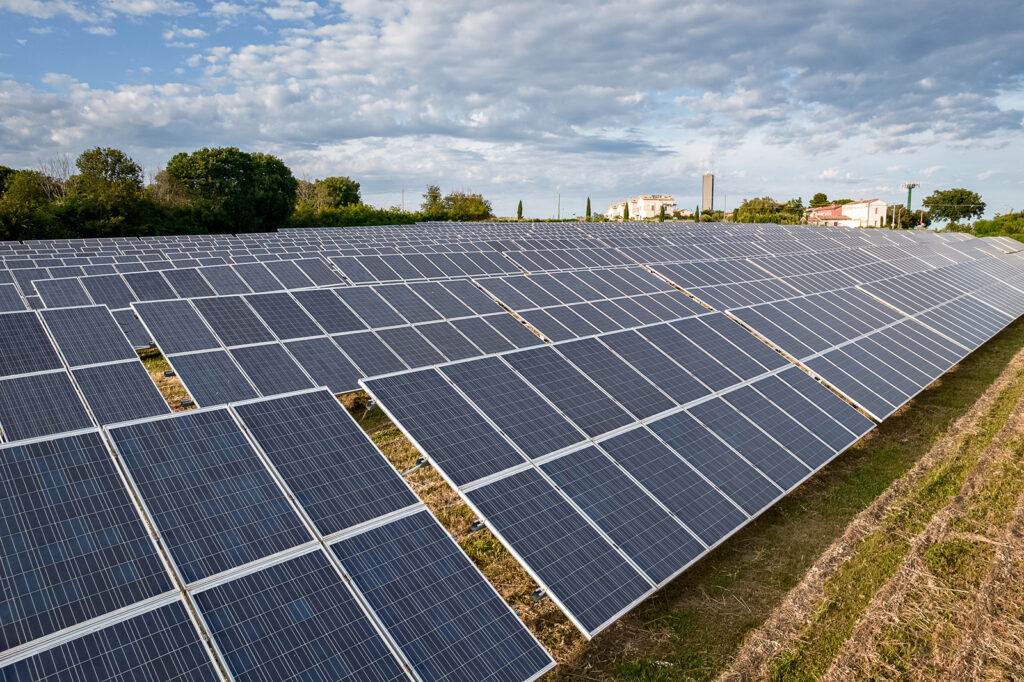 Today, there is a lot of talk about installing photovoltaic systems on one’s home, business premises or even on suitable land. Technologies of this kind would both enable the much sought-after ecological transition of decarbonising energy production and keep electricity costs down.

how much do you pay in utility bills after installing a photovoltaic system?

Photovoltaic panels transform solar energy into electricity, which is then used to power appliances and lights in the home. Any excess energy is fed into the electricity grid and is counted as ‘energy produced’ by the photovoltaic system.

How much you pay in electricity bills after installing a photovoltaic system depends on several factors, such as the size of the system, the amount of solar energy available in the area where you live, and the cost of electricity in your region.

However, regardless of these factors, it is clear that solar panels offer significant savings on the cost of light: they exploit a renewable natural resource, instead of purchasing all electricity from the grid operator.

Excess energy production: how is it handled?

Therefore, it is clear that the bills of a house with solar panels are quite different from those of a house without them. Let us now look at a more concrete example.

Let’s see how electricity bills change when installing a photovoltaic system. All of us have seen an electricity bill at least once in our lives. Within it, there are mainly four items:

These items indicate the actual cost of the energy consumed, the costs we have to pay to transport the electricity from the dam, power station or wind turbine to our house, the payment to the supplier’s service and also to the Italian state.

The total cost presented on your bill includes all these items and varies depending on the size of your home or business, the consumption in the months indicated on your bill, and the type of operator you rely on. According to recent estimates, an average Italian family spends up to EUR 1,200 per year on electricity.

The current conflicts in Eastern Europe, the economic crisis, and Covid have greatly influenced the electricity market. The figure that emerged from 2021 was a tripling of the cost of electricity and gas. Since then, the average electricity tariff has been 0.41 €/kWh, as reported by the SOStariffe.co.uk Observatory.

It is clear that a solution must be found to save money and contain these figures that seem almost out of control.

Let us now look at the bill of a person who owns a photovoltaic system: all the items mentioned above remain the same, with a few differences. A photovoltaic system produces energy that can be used mainly during the day. However, there is no sun during the night, and no electricity is produced. There are now two solutions: 1) exploit the operator’s electricity or 2) equip oneself with a storage system that collects the excess electricity produced so that it can be used at night.

In this way, the first item, the actual cost of energy, is considerably reduced: you do not have to rely on the electricity provided by your operator, and thus your expenditure will be reduced. In addition, we mentioned that it is possible to receive compensation for excess energy resold.

The transport of energy, if we use only that generated by solar panels, is not included in the bill. The cost is only indicated if we rely on electricity provided by our operator. Regarding the last two items:

How much can you save in utility bills with photovoltaic system installation?

In times like these, it pays to invest in photovoltaics. Viridis energia offers customer-tailored and efficient photovoltaic panel installation and photovoltaic land rental solutions to save on your electricity bill. Contact us for more information.